Not over yet, Joe Taslim will star in four Mortal Kombat movie sequels

Not over yet, Joe Taslim will star in four Mortal Kombat movie sequels! 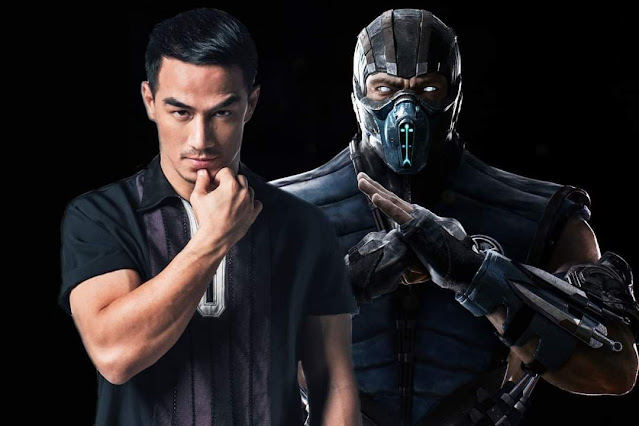 In the film, you can see the cool action of Indonesian actor Joe Taslim as Bi-Han or Sub-Zero. Joe's appearance in this film is arguably one of the best among other actors. Unfortunately, Sub-Zero is killed at the end of the film.

Bi-Han's version of Sub-Zero's death is actually not something that comes as a surprise to fans of the game.

In the game, Bi-Han will later be resurrected from the dead by a magician named Quan Chi.

If you remember back in the film, Shang Tsung brought Bi-Han and Mileena's bodies before leaving Raiden's presence.

This scene could certainly be a clue that Bi-Han could have been resurrected, if Warner Bros. going to work on a sequel.

If Bi-Han is resurrected, it means Joe has a chance to return again in the sequel to this film.

Now, you don't need to guess whether Joe will appear in the sequel or not. You see, the actor directly confirmed that he would return to the Mortal Kombat sequel!

According to Joe's latest interview broadcast on the Variety podcast, the Indonesian actor revealed that he has signed contracts for the next four Mortal Kombat films.

If the first film was a success, Warner Bros. it turns out that they already have plans to expand the universe of this live action game film.

If you follow the game's storyline, Bi-Han will later be resurrected by Quan Chi. Since Sub-Zero's identity has been taken by his younger brother named Kuai Liang, Bi-Han uses a new identity, namely Noob Saibot.

Last March, Joe himself gave a hint that there is a possibility that Bi-Han will transform into Noob Saibot.

Oe himself did not explain in detail the four film contracts he had signed. Do not rule out, right, if there is a spinoff film about Bi-Han in one of the contracts? Do you agree if Joe Taslim becomes Noob Saibot in the sequel?