Gal Gadot To Star In The Meet Me In Another Life Project! 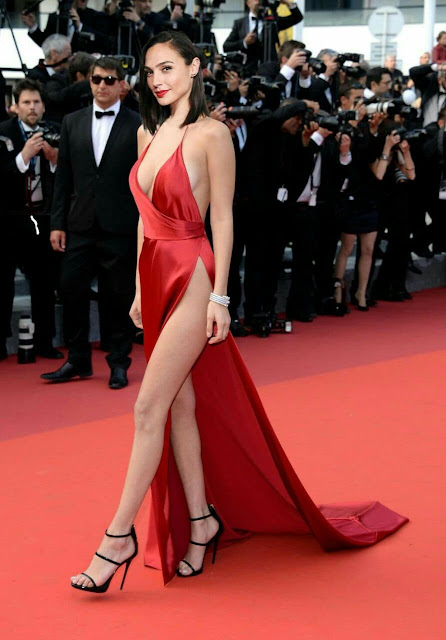 Wonder Woman actor Gal Gadot is rumored to be starring in and also producing the film project adapted from Catriona Silvey's novel Meet Me in Another Life.

The adaptation project of the recently published novel will be produced by Gadot's company and her husband, Jaron Varsano.

The story of Meet Me in Another Life centers on two characters named Thora and Santi, two strangers who meet by chance in a city.

However, despite tragic accidents, they can continue to "reunite" through time and space as friends, colleagues, lovers and enemies along the "journey."

They seek to discover why fate keeps bringing them together so often under different circumstances.

Throughout their various "reincarnation" stories, Thora and Santi have reunited as "genius teachers and students, caregivers and dying patients; cynics and believers, ”and others.

Finally, the two individuals realize that they must uncover the meaning behind their mysterious attachments before they reach their final lifetime

Gadot himself will then appear in action Netix, Red Notice, which he co-stars with Dwayne Johnson and Ryan Reynolds. The giant streamer also recently acquired the rights to his espionage thriller Heart of Stone, which is expected to become a blockbuster franchise.

If that's not enough, Gadot will also appear in Im Death on the Nile, a miniseries about Hedy Lamarr and will team up with Wonder Woman director Patty Jenkins to create a new version of the lm project from the Cleopatra story.