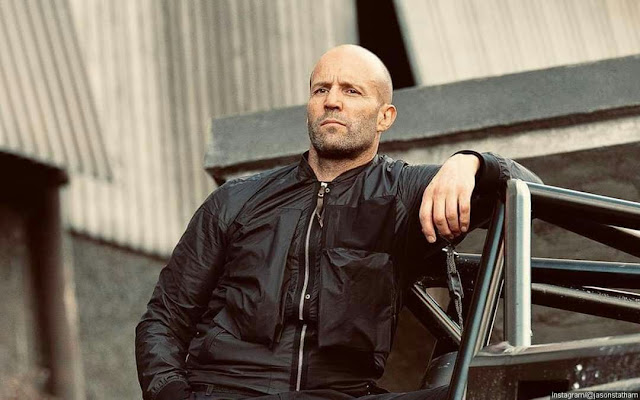 The "Fast & Furious" franchise looks like it has become a magnet for the biggest action stars to date, including Vin Diesel, Dwayne Johnson and Jason Statham. "Fast Furious 9" will be the first part of the film's final trilogy.

But while Statham will not appear in F9 in his role as Deckard Shaw, the actor told Collider he would love to return to the next two films to finish the "Fast and Furious" saga. "I would love to be back in the film," he said.

"It's great to work with Vin and all the other characters, I have some good friends in the film, and I really like the film franchise itself," he explained.

"I think this film has the right reasons for being able to achieve global success. To be a part of it is a tremendous privilege."

Meanwhile, Statham realizes that there is still something to be done between Shaw and Han, and is ready to solve it.

He recently told EW, "(The Fast and Furious Series) better bring me back, because I need to put out that fire. If he has anything to work on, it's with me."

Meanwhile, Statham is also a part of the spin-off series "Fast and Furious: Hobbs and Shaw". The first film in the series was a huge success, but that doesn't mean the team is in a hurry to make their next film.

According to Statham, the cast and crew are waiting to find the right script for "Hobbs and Shaw 2".

"Hundreds of millions are spent making films and promoting films, so they have to have good scripts," he said.